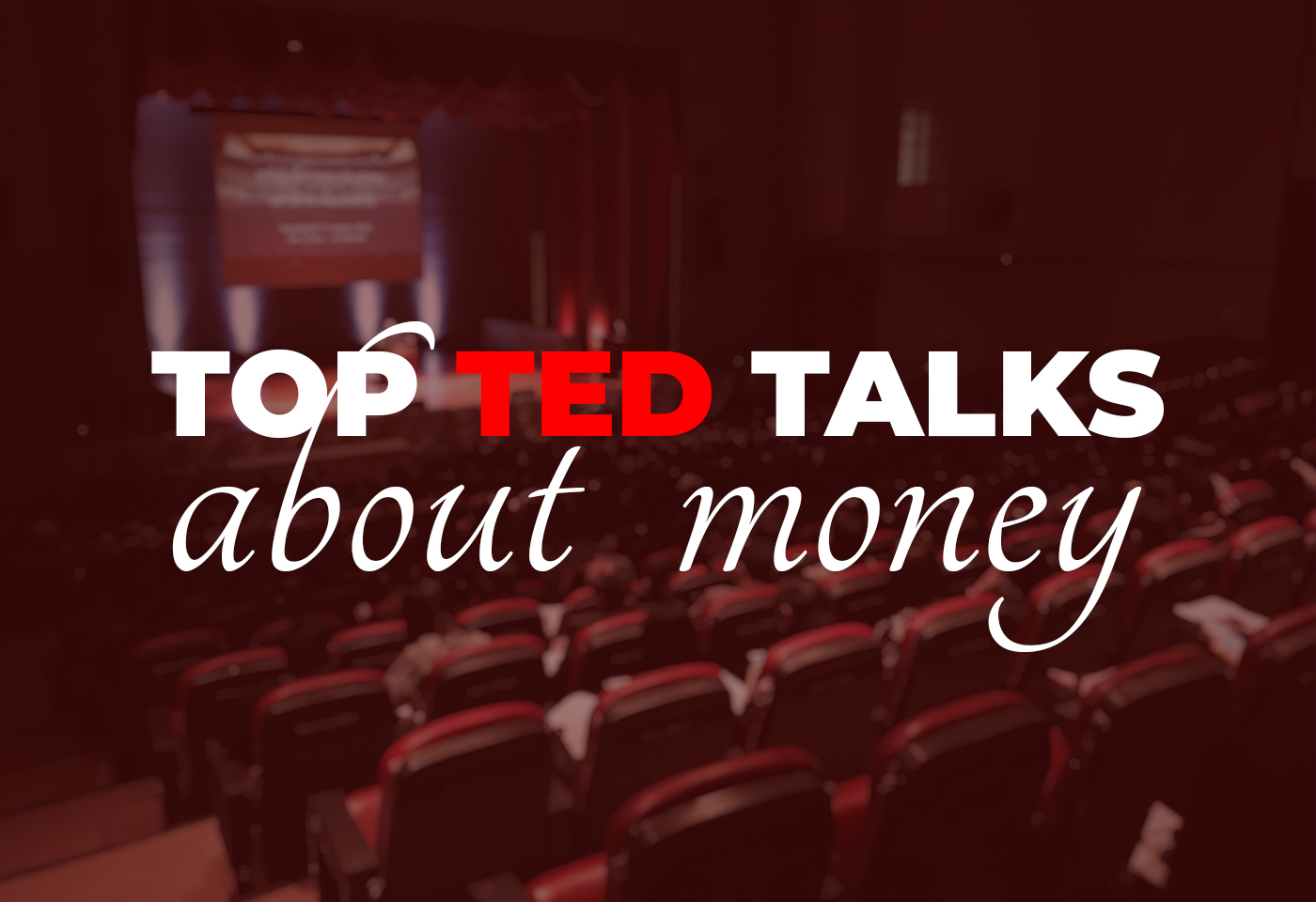 What is a TED Talk?

TED stands for Technology, Entertainment, and Design. It is an organization in the media that has free distribution talks.  A TED talk is a talk show for speakers who agree to present fabulous and well-formed ideas within a few minutes. These short talks only demand attention for a short period, thus decreasing the chance of strolling minds. The speakers talk about something new and surprising that the audience has never heard before or something famous but with persuasive new arguments that challenge opinions and approaches. That is to say; an idea is not just a story or a list of circumstances. It needs specific evidence and examination and, of course, a strong conclusion. Scientists, technologists, millionaires, business leaders, artists and designers, and other experts from different fields take the stage to speak about “ideas worth spreading.”

What are TED Speakers Talk About?

Generally, TED ideas fall into different types of categories. Among them are:

The Big Ideas bring significantly few vital points to support the whole idea, which is meant to change the world. Among these talks, Onora O’Neill’s ideas are popular.

The Issue Talks introduce a topic about something that the audience hasn’t thought much about. Rose George talks about the industry of secret shipping.

The Performance Talks are about music, dance, puppetry, or other performance to entertain the audience—Two Pilobolus dancers perform “Symbiosis.”

The Artist’s Statements explain the process behind what their art is a created-for example, Aparna Rao’s ideas.

The Technology Demonstration Talks are about an exciting invention that the speaker was part of creating. Markus Fischer’s talk about flying robots is among the tech demo talks.

The “Dazzle with Wonder” Talks are about the amazement of science and discovery. For example, Janna Levin says the universe makes sounds.

What TED Speakers Talk About Money

Money is among the most discussed topics in TED talks. It is studied in different talks like “The importance of emergency funds,” “How to save money,” “How to become a millionaire,” “The true cost of financial dependence,” and so on and so forth.

Here is the list of the best money TED talks that worth watching.

In his talk, social psychologist Paul Piff tells how people behave when they feel wealthy. Paul’s studies include running the Monopoly board game, tracking how those who have more money play with those who do not owe much money in the frames of the game.  During his speech, Paul shows how people gain privilege in a simple board game when they are made to feel rich.

Daniel Ally “How to Become a Millionaire in 3 Years”

Daniel became a self-made millionaire at the age of 24. In this talk, he discusses the importance of three BIG things: Books, Individuals, Goals. According to Daniel’s perspective, people should read many books; they should try to surround themselves with wealthier, more innovative, and more successful individuals. They all should try to set specific goals. Becoming a millionaire is easy with BIG things.

Tammy Lally “Let’s Get Honest About Our Money Problems”

In this personal and emotional talk, author Tammy Lally encourages people to break free from the “money shame” and suggests to stop giving money all of our power. Money should not be a taboo topic. We have to be honest with each other and accept that we are suffering with money issues.

Shivani Siroya “A Smart Loan for People With No Credit History”

"With something as simple as a credit score," says Siroya, "we're giving people the power to build their own futures." 2.5 billion people worldwide do not have a credit score because there are no formal public records on them, no bank accounts, no credit histories. Thus, they do not have access to credit or financial products that can improve their lives. Siroya created a tool that will allow those people to build a financial track record via cell phone.

Keith Chen “Could Your Language Affect Your Ability to Save Money?

Keith Chen, a behavioral economist, introduces how your language can make you save money. “Futureless” language speakers save more money than those whose language has three tenses of past, present, and future. The future tense makes us think about something unreal; that is why “It rain tomorrow” instead of “It will rain tomorrow” correlates strongly with high savings rates.

TED’s primary goal is to educate people on different fields, including global business. Also, it is covered in over 100 languages. Thus, if you watch TED talks, you may have a motivational boost and inspiration.