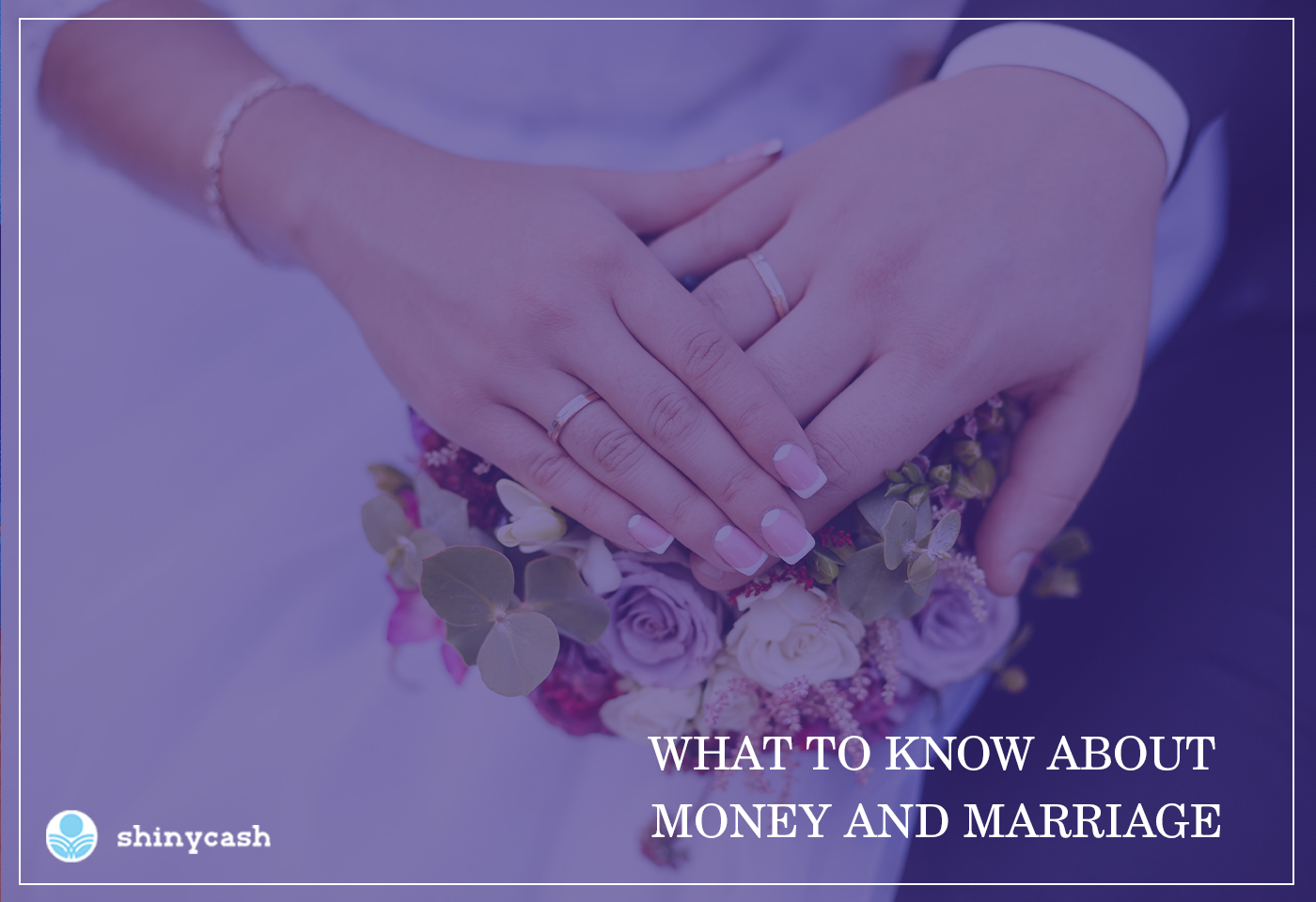 What to Know About Money and Marriage

Getting married has a significant impact on your financial situation. While your credit score remains personal, your future financial decisions may be influenced by what your spouse brings to the table.

It's a good idea to discuss money issues with your partner and make some financial plans. However, whether you choose to merge your finances entirely or keep certain things separate, the decisions you and your spouse make regarding money will have long-term consequences for you—not just as individuals but as a family.

Couples may consider opening separate bank accounts to minimize family financial troubles. However, separating the money and splitting the bills is a wrong approach that will only lead to more economic and relationship issues in the future. Here a joint account can save.

A joint account works in the same way as a regular bank account. You combine your funds by opening a joint account. This is beneficial for both saving and spending. For example, you and your spouse can pay shared home bills like mortgages, car payments, utilities, and groceries from the same account. Or to save for your holidays and vacation.

Making payments from the same account allows you to keep track of how much money is being spent by both of you. This might also assist you in creating a budget as a couple.

It is Ours, not Yours or Mine 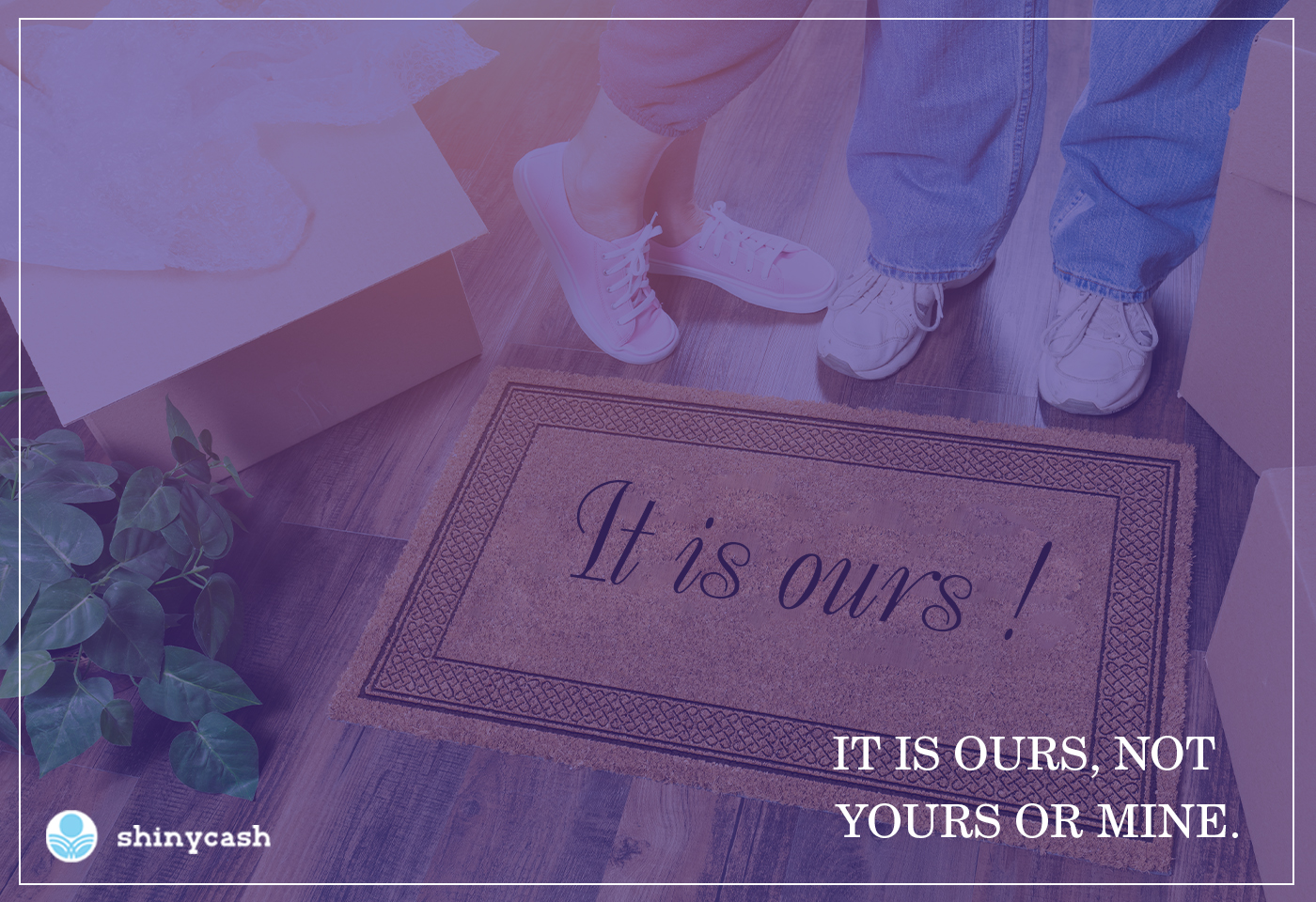 In many families, one of the couples usually earns more than the other. It is sometimes said that the one in a couple who makes more money has greater control, and the other who earns less may feel as if his/her wants and needs aren't as important.

Income disparities can be problematic for both parties. Allow yourself to express your emotions, so they don't hover over your relationship or erupt during an unrelated quarrel. Don't let salary discrepancies get in the way of your relationship. There's no reason to put one's income ahead of the other's. You're both on the same side. Begin acting as one unit. 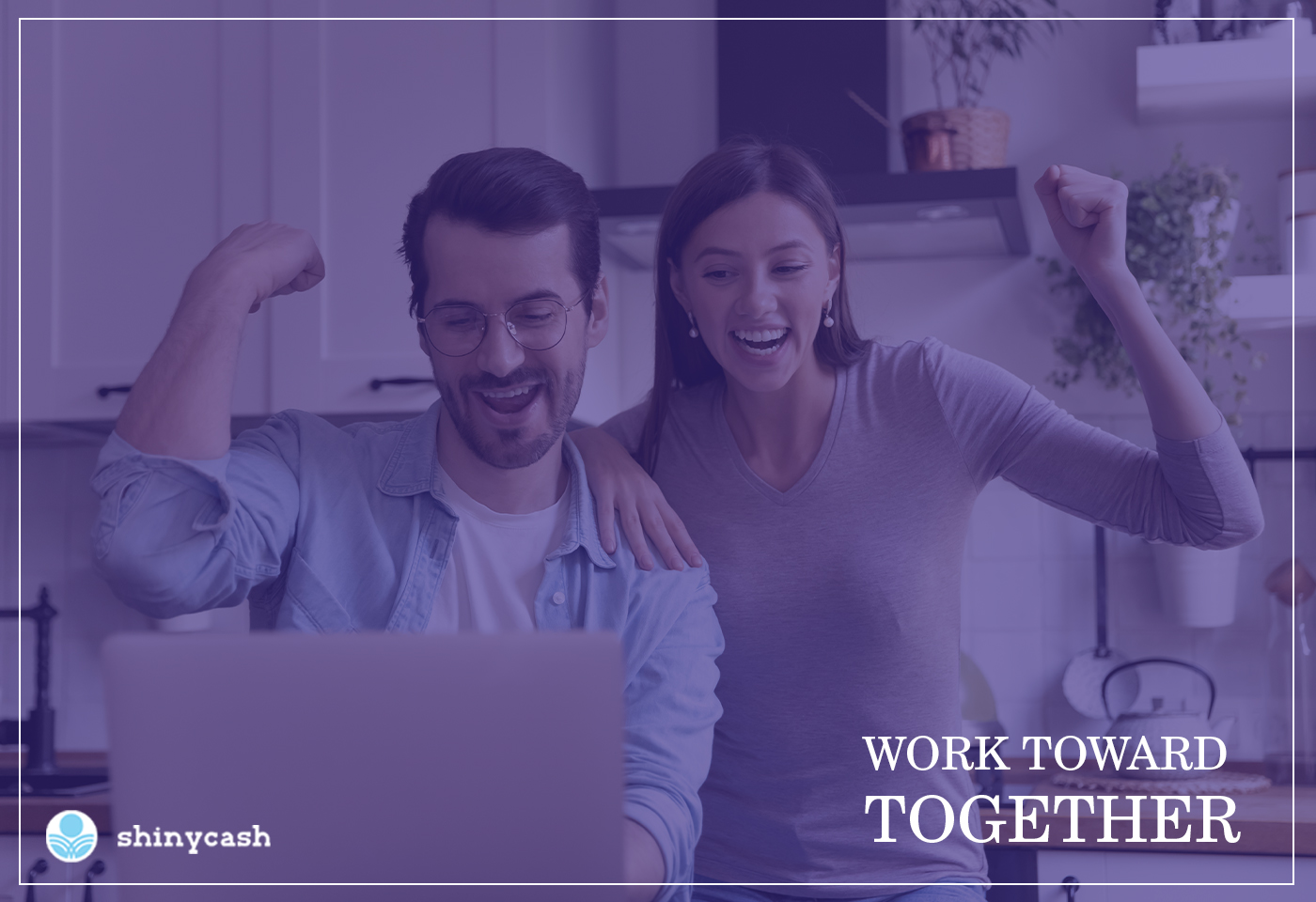 Because you'll both be accountable for any debt or overdrafts if you open a joint bank account, you must trust each other. Make it clear from the start what you anticipate. Set a spending limit so that everything over that amount requires a shared decision before you make the purchase.

Attack your debts together. Not only would this relieve a significant and possibly the most significant source of tension in your marriage, but it will also provide you with a common purpose to work toward together.

You know where you are as a couple right now. After a few months of budgeting, you should have a clear idea of where you want to go. Money is simply a tool to assist you in realizing your goals as a family.

What appears to be "sweet" or "cute" before marriage may not be the same afterward. For example, a boy may enjoy his girlfriend's habit of overspending on make-up and clothes, but if he has to shoulder the cost after marriage, it may be difficult for him to cope during difficult times. Alternatively, the girlfriend may accept her boyfriend's excessive spending at cafes and restaurants. After marriage, though, this habit can become a significant financial drain on the family. Thus treat your significant other in the same manner that you would like to be treated. Be the kind of person you'd like to marry.

Money is a touchy subject, and how you handle it will have a long-term impact on your family life. You may not be able to prevent every financial disagreement in your marriage, but you can learn to argue fairly and compromise.