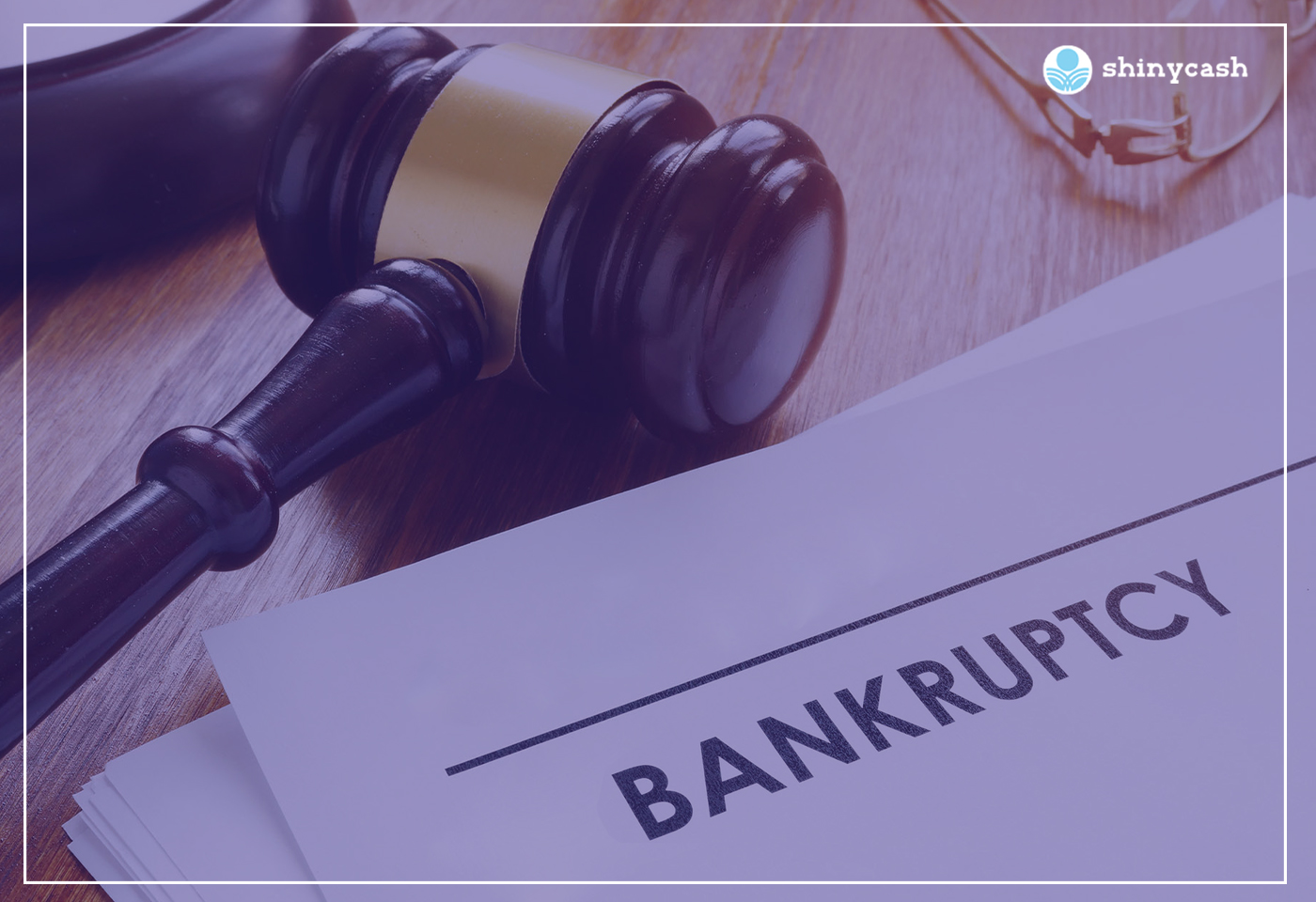 Can You File Bankruptcy on Payday Loans?

People who are struggling to pay their urgent bills often choose payday loans to cover their expenses. In particular cases, payday loans can be lifesavers, but generally, they come with short terms and high interest rates. They are to be repaid when the borrower gets his upcoming payday, thus the term “payday loan.” However, sometimes, people cannot pay the debt back and fall into a cycle of debt and are worried about how they will be treated in case of filing bankruptcy.

What is the Fair Debt Collection Practices Act?

The Fair Debt Collection Practices Act (FDCPA) is a federal law that limits third-party debt collectors’ actions who try to collect debts on behalf of another person or entity.

When the payment is missed, third parties often violate the Fair Debt Collection Practices Act and threaten the borrowers with jail and even make them believe in calling the police to collect the debt. The borrowers are sometimes told that payday loans are not dischargeable in bankruptcy.

Should I File for Bankruptcy?

If you are struggling with your debts and don’t know how to cover them with insufficient income, bankruptcy can be right for you. Bankruptcy can erase bills, and you don’t have to think about your stimulus funds, tax credits, and child credits, as bankruptcy “recovery rebate” law protects them.

Bankruptcy means getting help while bringing back your financial health. This means fortifying some of your property via liquidating your assets. There are a number of forms of bankruptcy you can file for. Here are three of them.

Chapter 7 bankruptcy is also called “liquidation bankruptcy.” According to Chapter 7, filers have to sell some assets to repay the debts. This is the fastest and most common form of bankruptcy. However, it can leave a bad mark on your credit records, and you will find it hard to get credit for ten years.

Chapter 11 bankruptcy is also called “reorganization bankruptcy.” This version gives the debtor a fresh start and provides time to restructure his debts. Chapter 11 is the most complicated of all bankruptcy types and usually the most expensive form.

Chapter 13 bankruptcy is also called “wage earner’s plan.” It allows people with regular income to develop a plan to repay all or part of their debts. According to Chapter 13, the filer makes payments for 36 to 60 months to a trustee who distributes the funds to creditors who have filed claims that are proper according to the court.

Bankruptcy is handled in federal courts, and there are rules outlined in the U.S. Bankruptcy Code. Any decisions in federal bankruptcy cases are made by a bankruptcy judge, including whether a debtor is eligible to file and whether they should be discharged of their debts.